I stayed at Sharely Style for most of the day, because I needed to rest, as well as clean up the place and pack because I wouldn’t be able to on Sunday.

Although the cleaning supplies were few, and almost used up, there were rubber gloves, a sponge, and a (somewhat gross) brush, so I didn’t have to improvise too much. They had some wet wipes I used to clean the floor in lieu of a broom and dustpan. ^^;

Once everything was clean, I took my trash out, confirming first with the guy at reception that my old purse needed to go in the “burnable trash” bin. 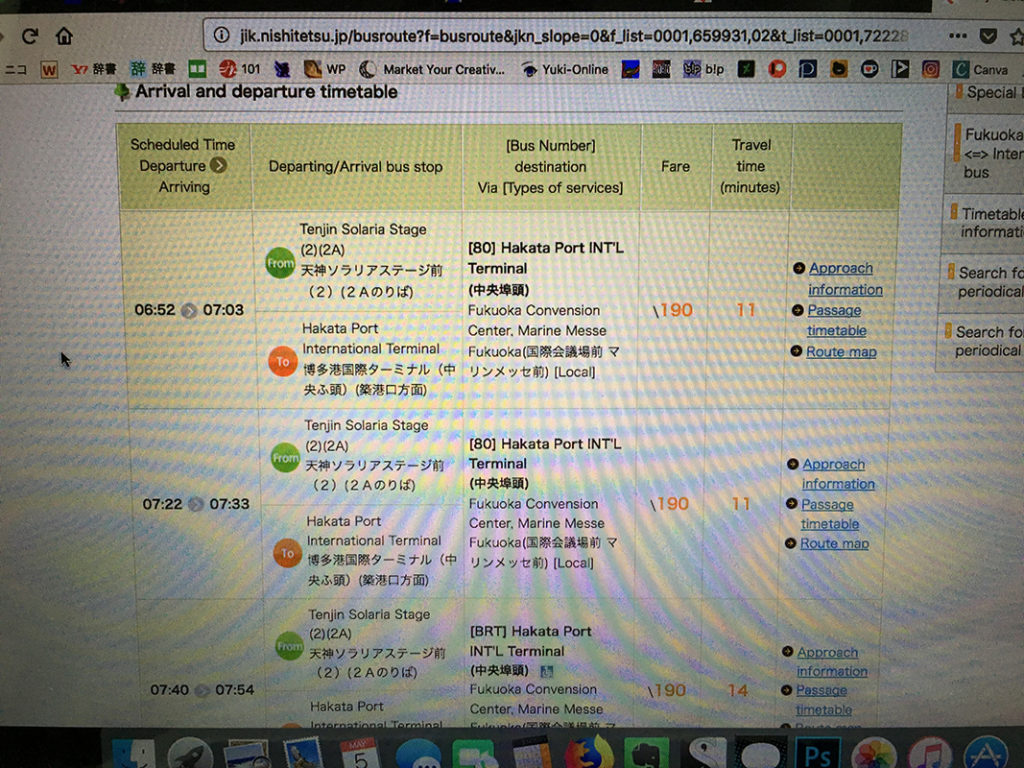 Since I’d started packing the night before, there actually wasn’t much left that I needed to pack, so I just spent time journaling, talking to my mom, and double checking my information for Busan. I like to plan out my routes way ahead of time to make sure that even if one part is late, I know what to look for to catch the next part on time. 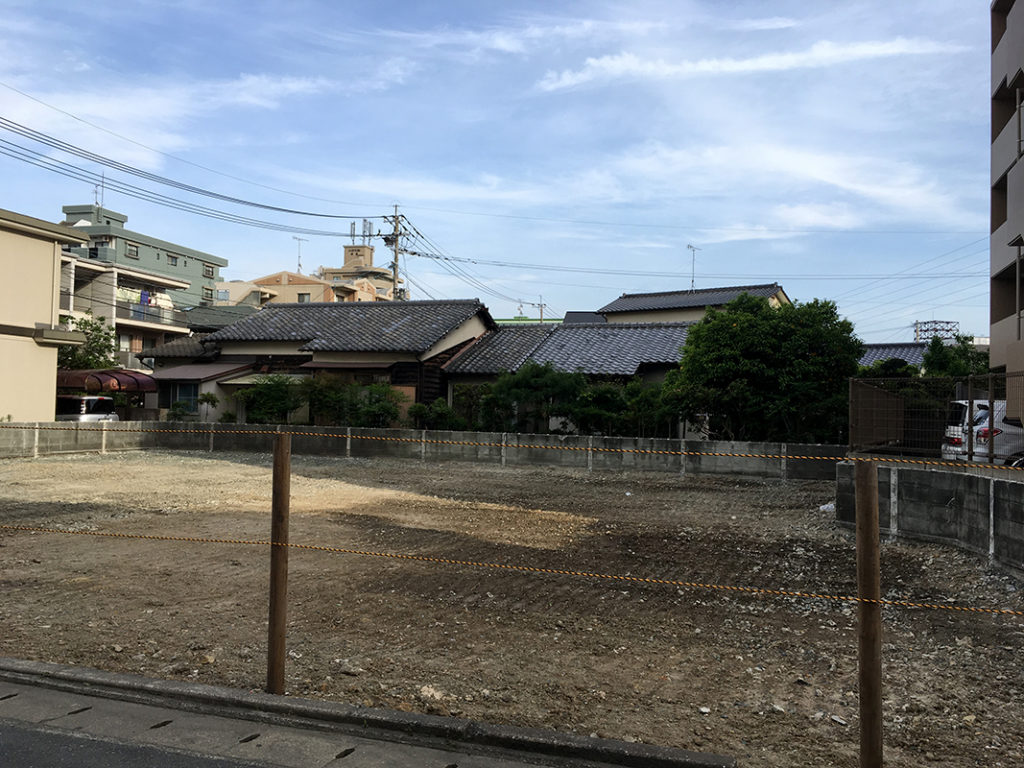 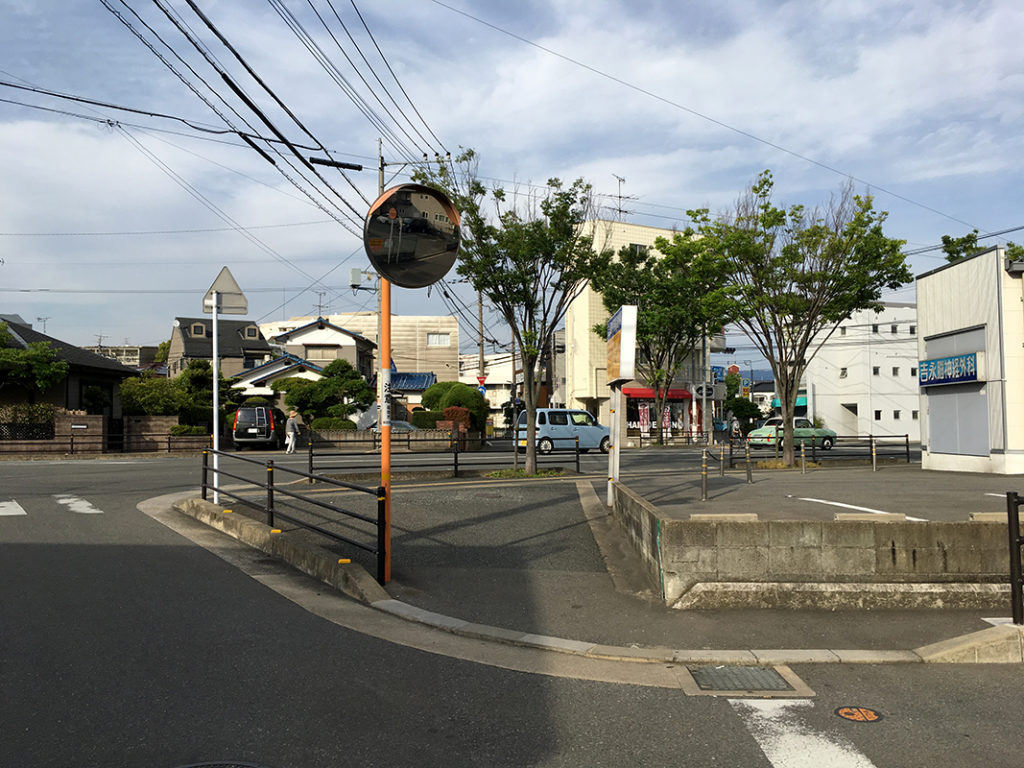 At 5:30, I met Katiya for sushi, since Kendall had given me her coupon and I wanted to try using it before I left. 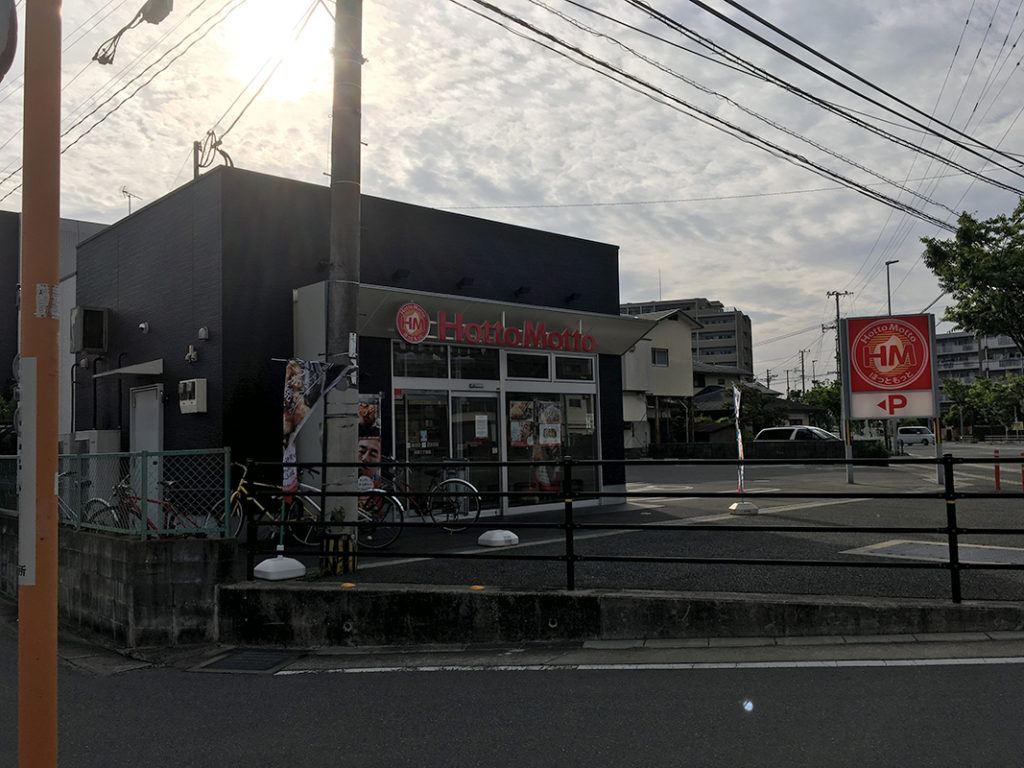 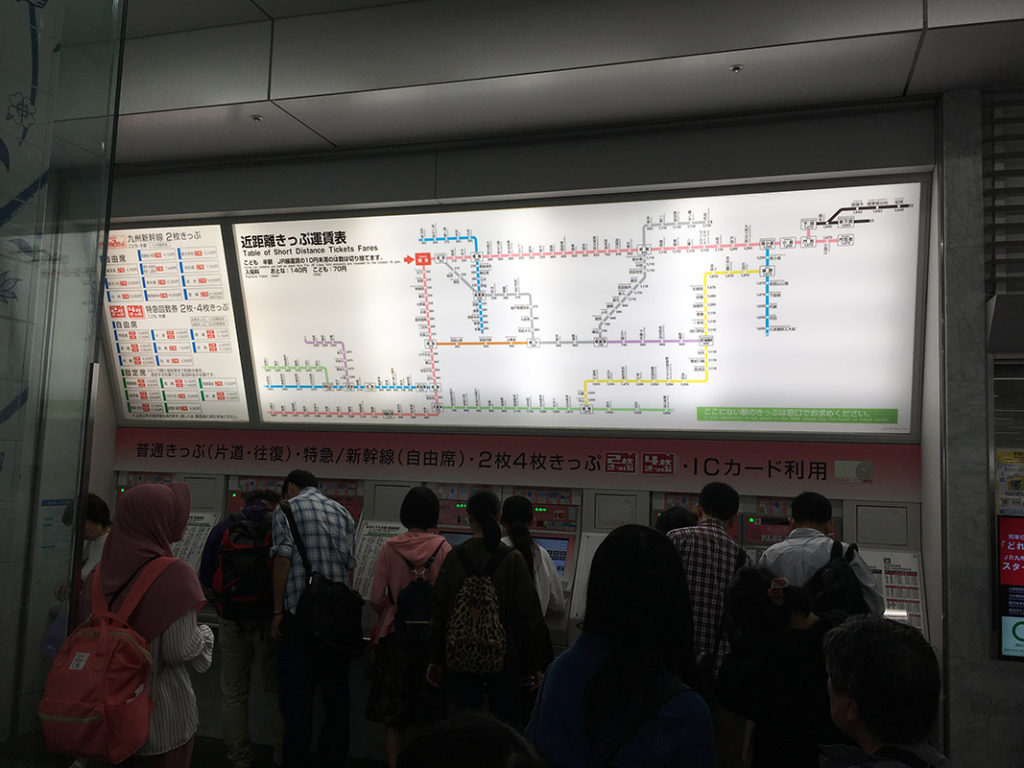 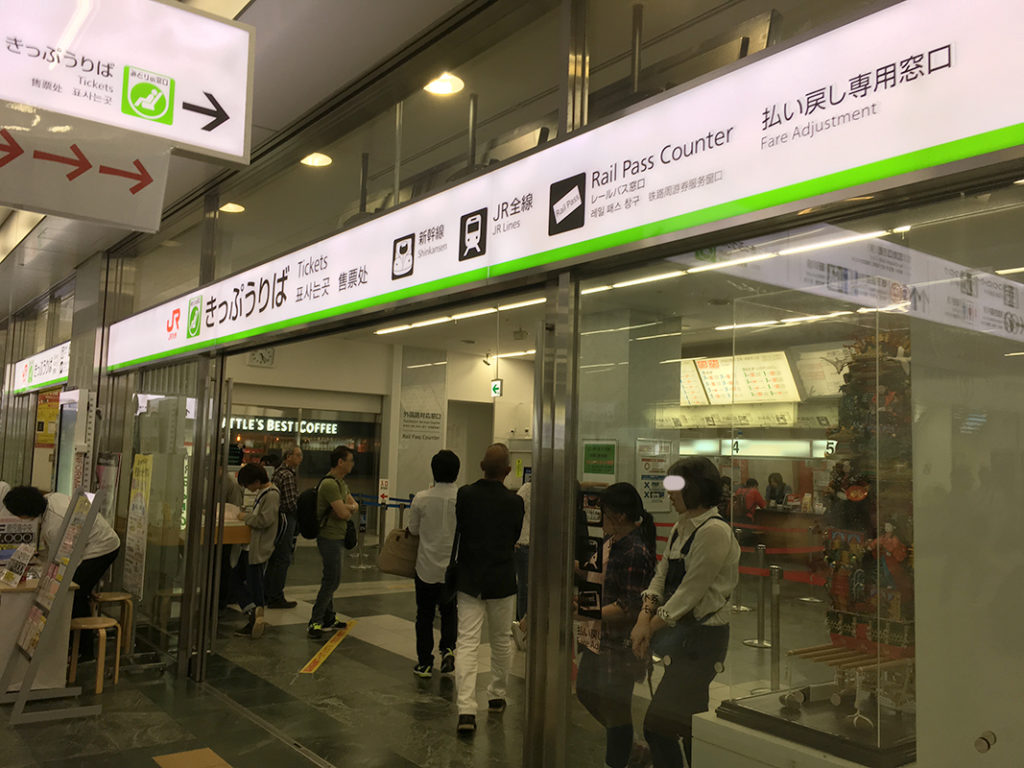 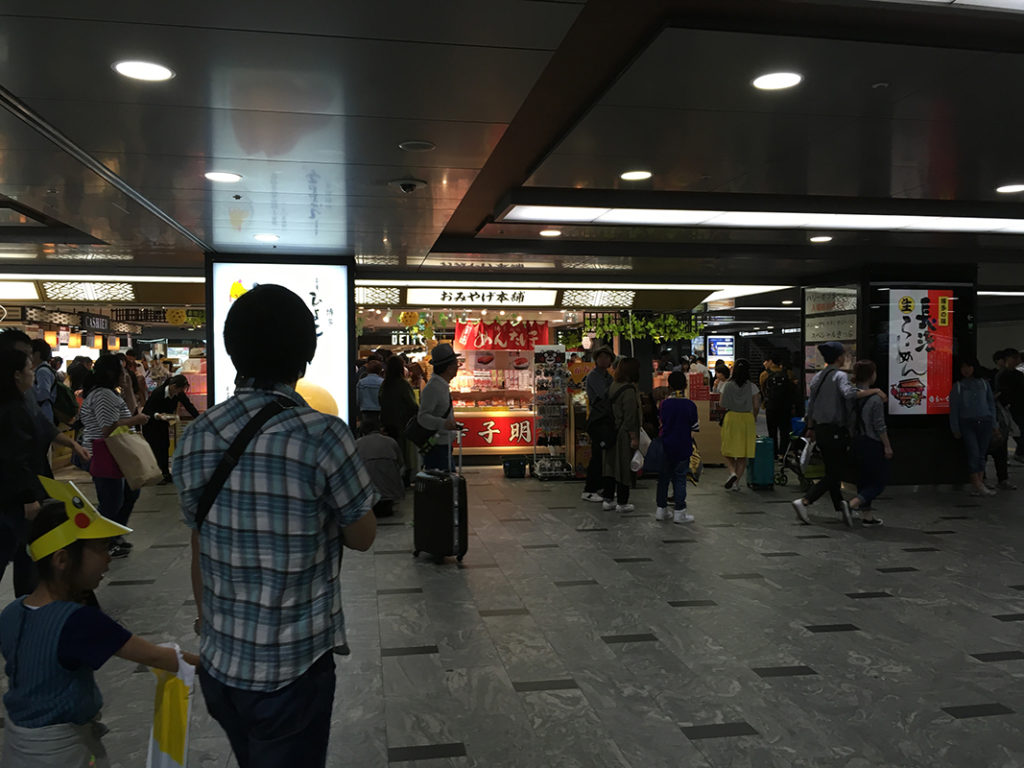 Actually, I got there early and waited, but due to the immense crowds of people returning home from Golden Week trips, I didn’t see her anywhere. It was 5:40 by the time I decided to look for her closer to the exit, and that’s when I saw her. She’d also been waiting for about ten minutes. Ahhh… ^^;

Thankfully we didn’t get lost getting to the place! 4th floor of Yodobashi Camera, to the left, on the end. 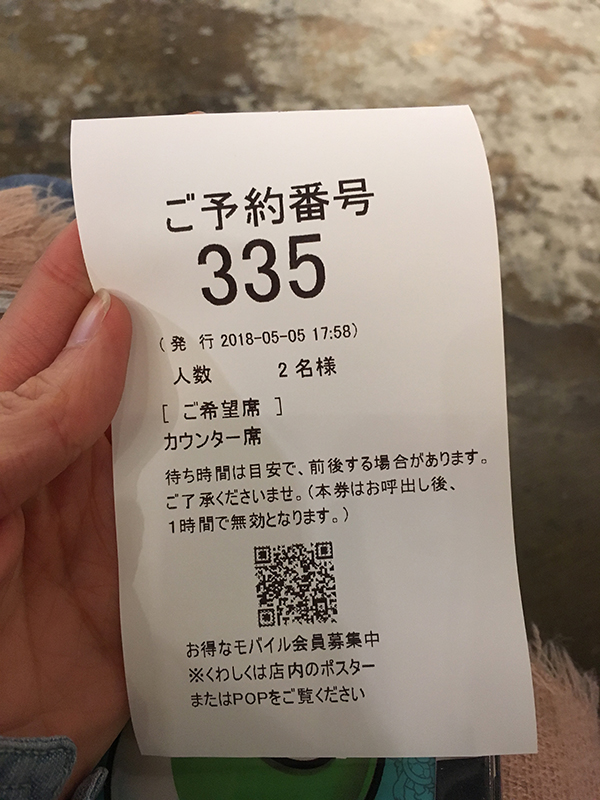 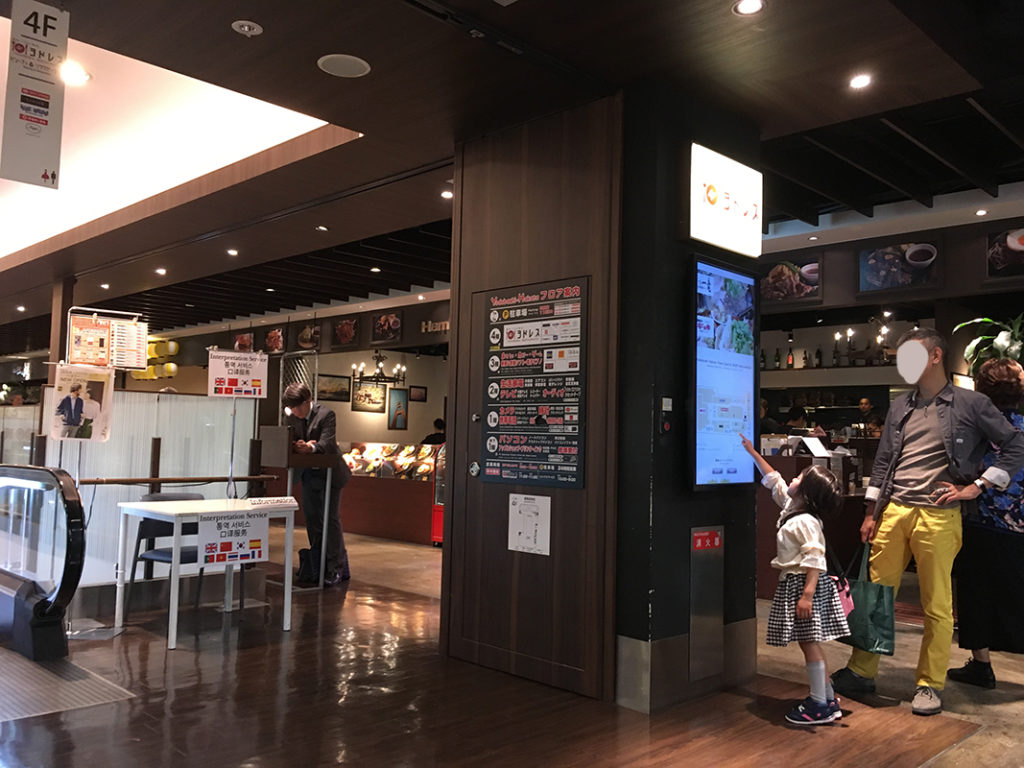 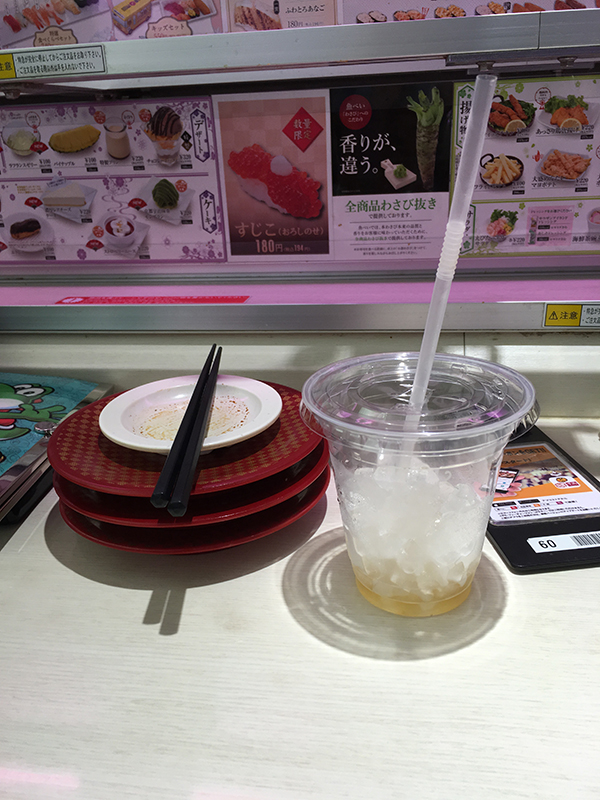 Again, it was delicious! I only got four plates of sushi and some tea because I needed to eat up some of my food back at the dorm.

On the way back, I stopped in at that little sweets shop by Sasabaru Station (near Pumpkin House) and bought a kashiwa mochi. I wanted to get something from there before I left! It turned out to be a good thing because I was able to eat it during the ferry ride the next day.

Katiya and I parted ways in the lobby. It was a bit sad! It’s tough saying goodbye to people you may never meet again. But perhaps we will. God works things out mysteriously. I only hope she was blessed, had fun, and learned a lot.