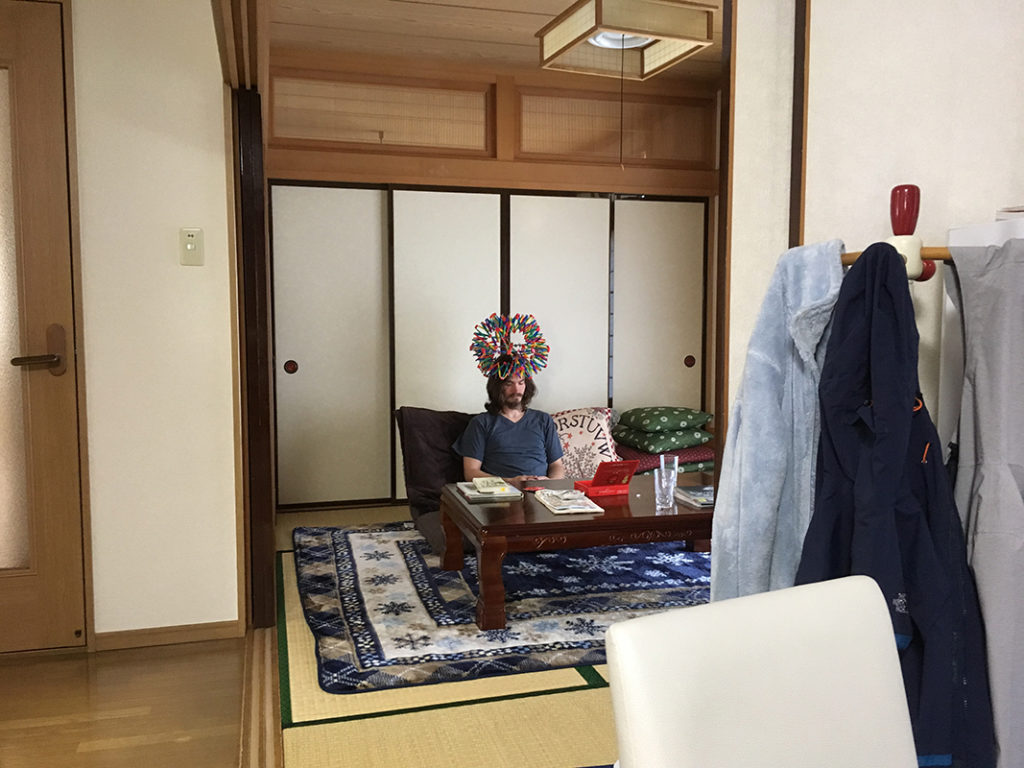 Our first order of business was another Team Time, during which I shared a troubling dream I’d had. We all realized how the theme of the armor of God had been present very recently in our lives, whether through sermons, lessons, devotionals, or even the verse of the day in the YouVersion Bible app!

God is awesome in how he causes things to “coincide” and relate to each other. How badly we need to put on his armor and take up his weapons daily. 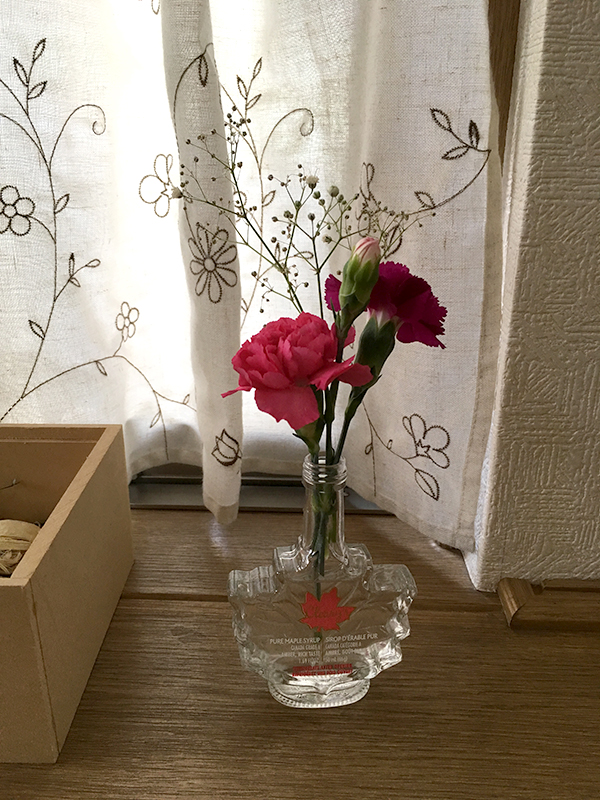 On an unrelated note, I really appreciated how hospitable the Edwards are. Susan is so gifted in this. She had these little flower arrangements all over the house. They were so cute!! 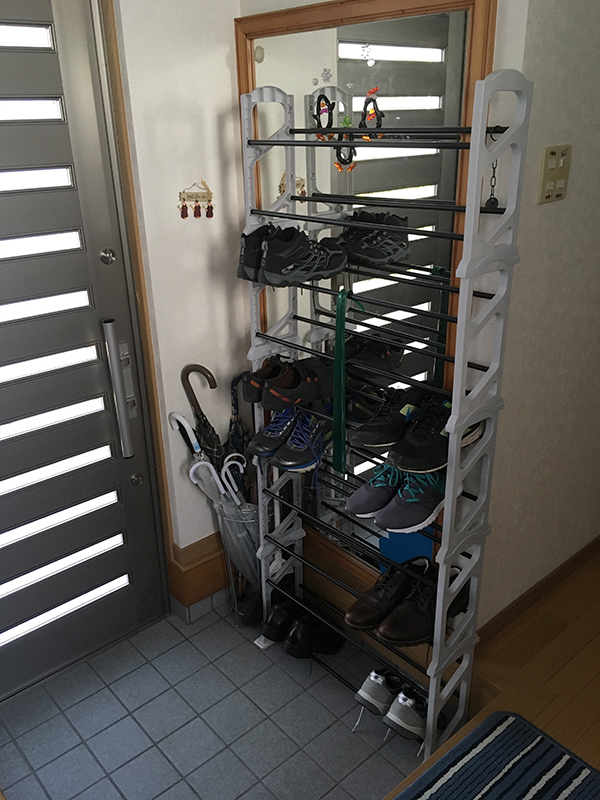 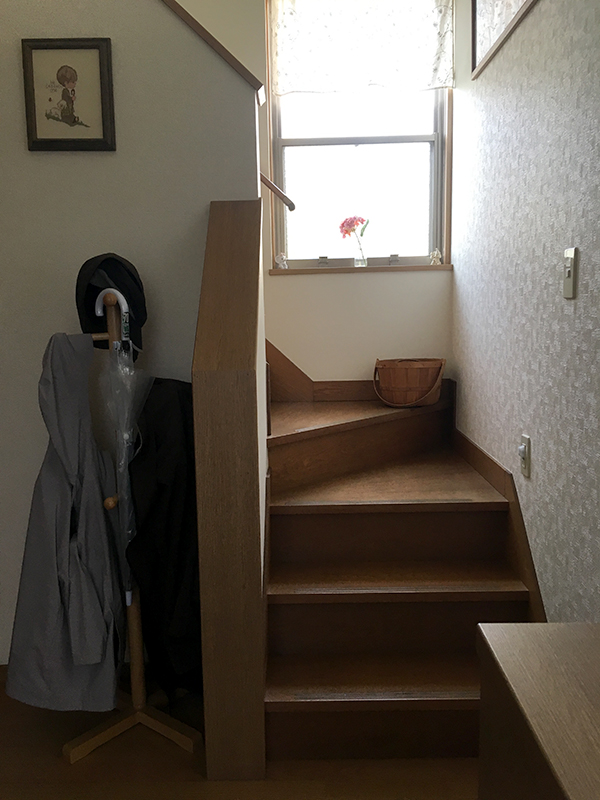 See my umbrella hanging right there? Despite all my planning, I ended up forgetting it when I returned to America. T_T SO SAD. 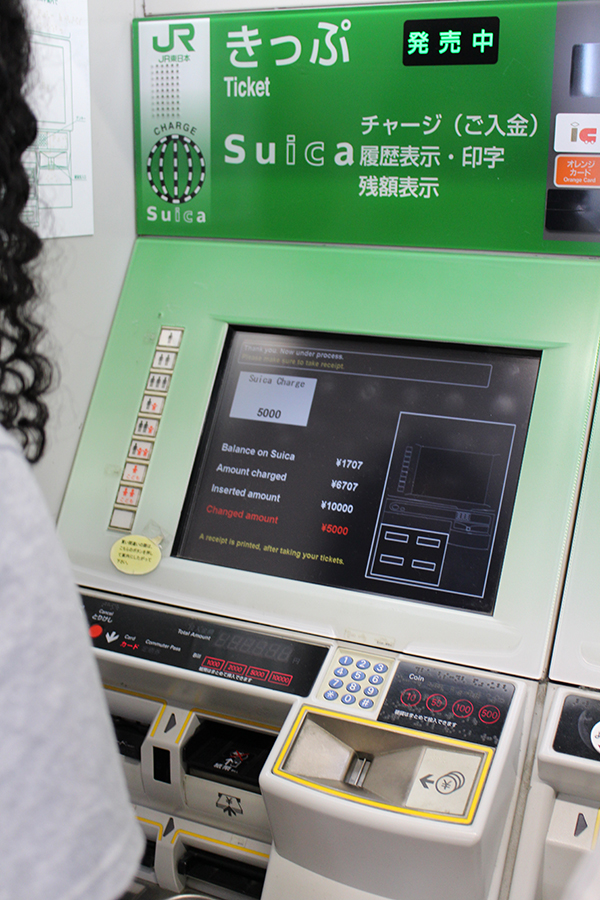 After Team Time, we had lunch and went out again; Susan dropped John, Raven, Eli and me off at Iwakiri Station, where we charged our Suica cards and headed in to town on the JR Tohoku line train. 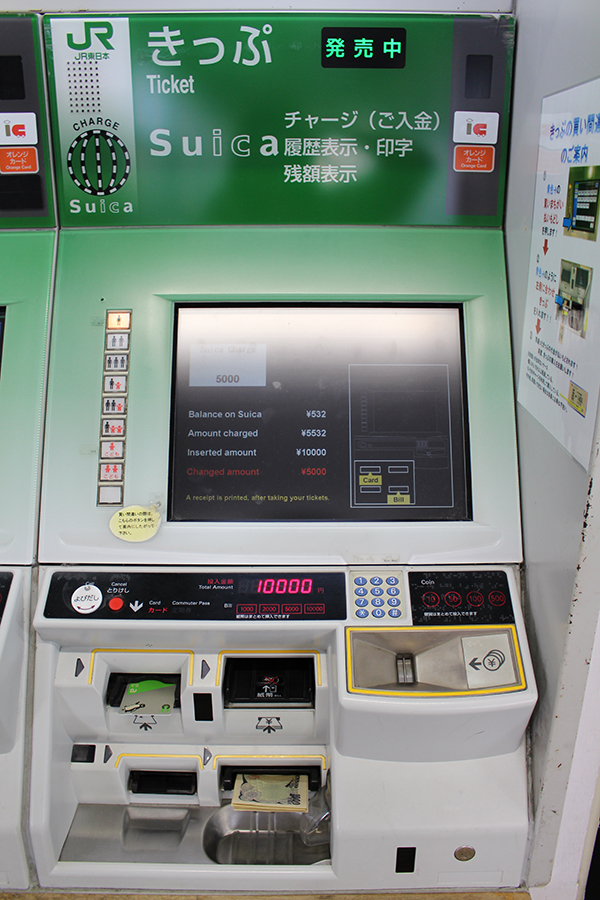 IC cards are amazing. Suica and Pasmo are two of the most popular ones that work pretty much nationwide, but various kinds are sold all over Japan. If you go, get one. It makes life so much easier because you never have to deal with tickets (except in specific cases like shinkansen). If you run out of funds, refilling is easy thanks to these machines!

The trains here are different from the ones I’ve been on so far! Some of them have cupholders, and you have to press a button to open the train door (or close it). Also, some of the platforms have a HUGE gap between the platform and the car, such that you almost have to jump to get across—in fact, if you’re a little kid, you almost definitely have to jump the gap.

Two stops “up” is Sendai Station, and the end of the line for that train. We wandered through the station, and then outside, where we walked through a covered shopping street that I believe is about 4-5 streets long! 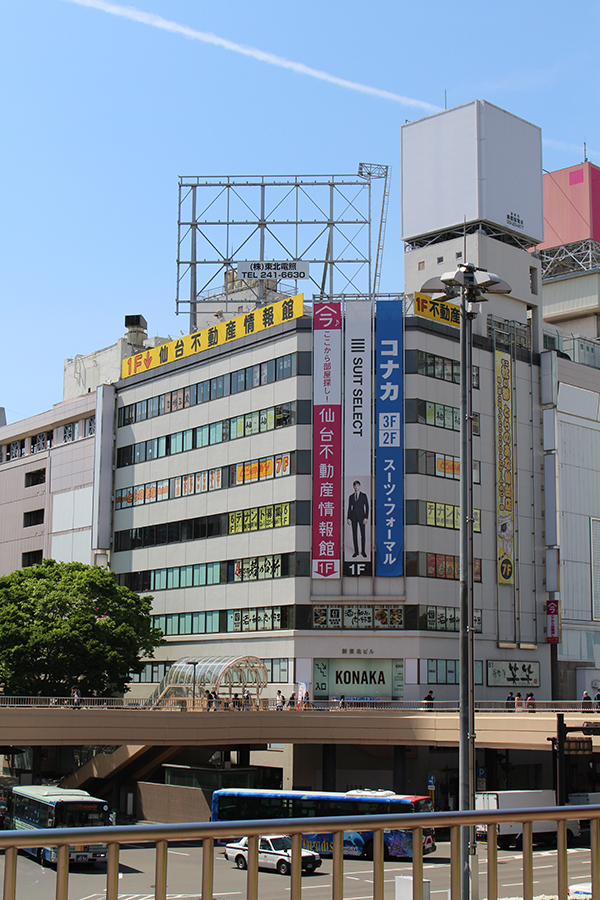 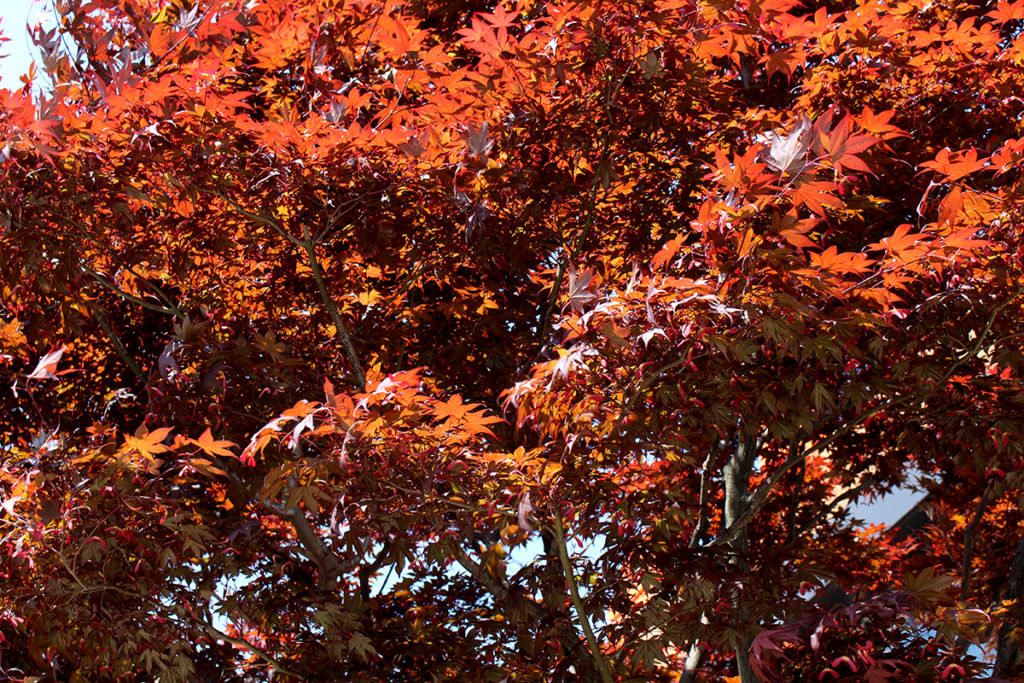 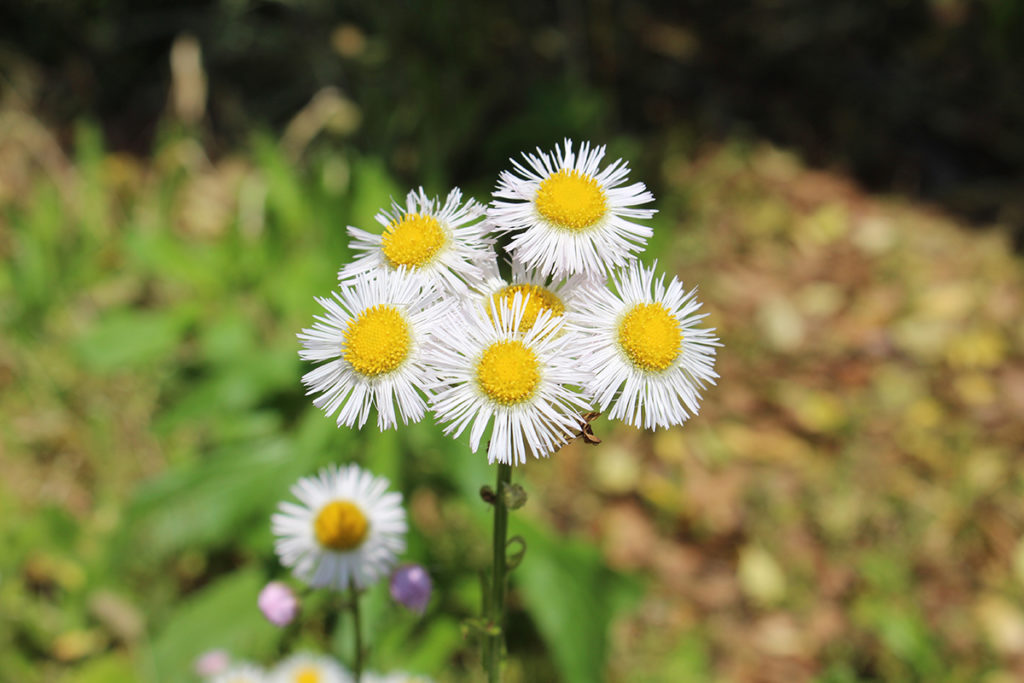 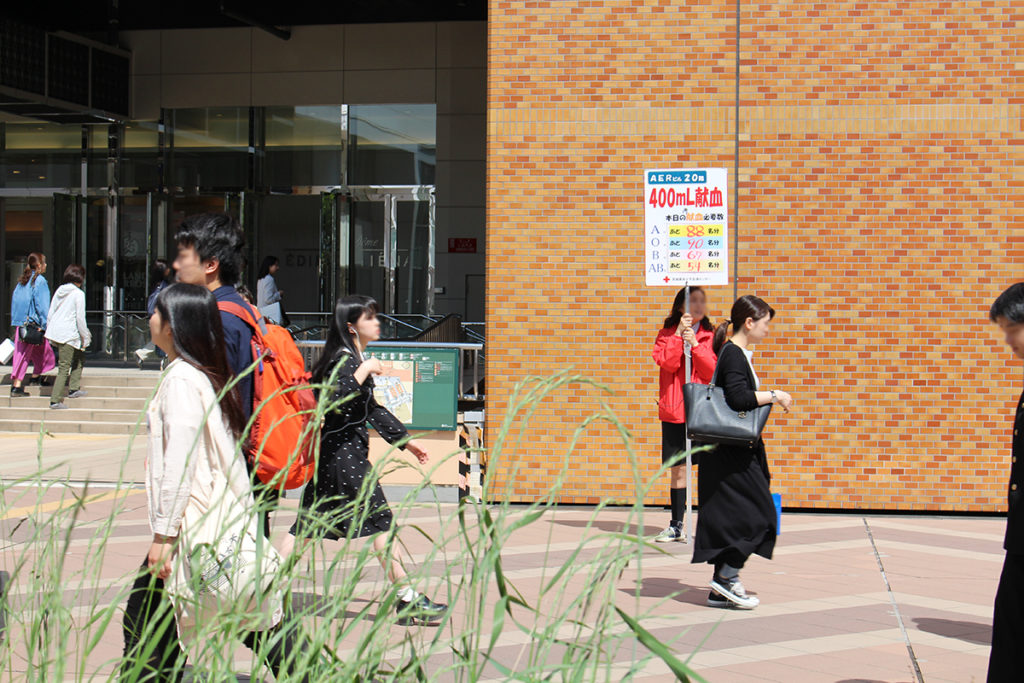 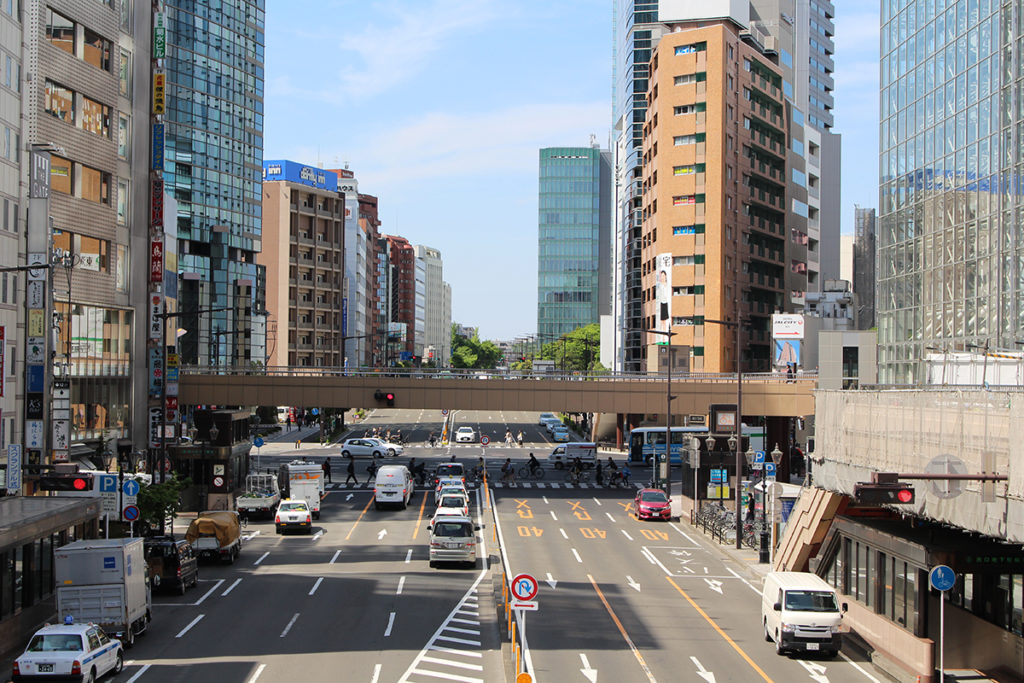 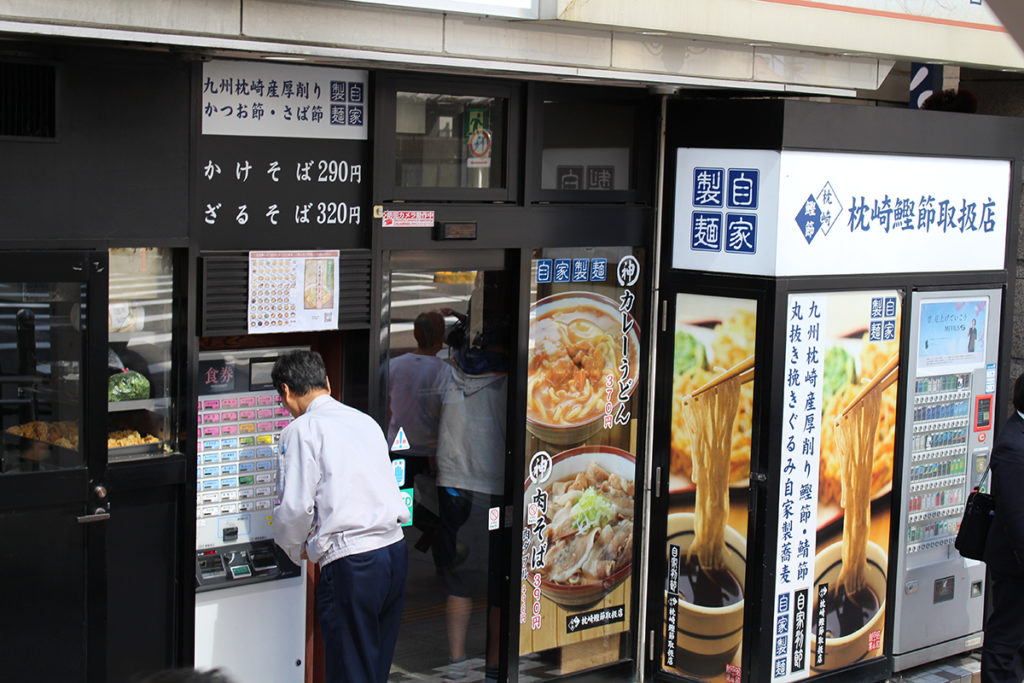 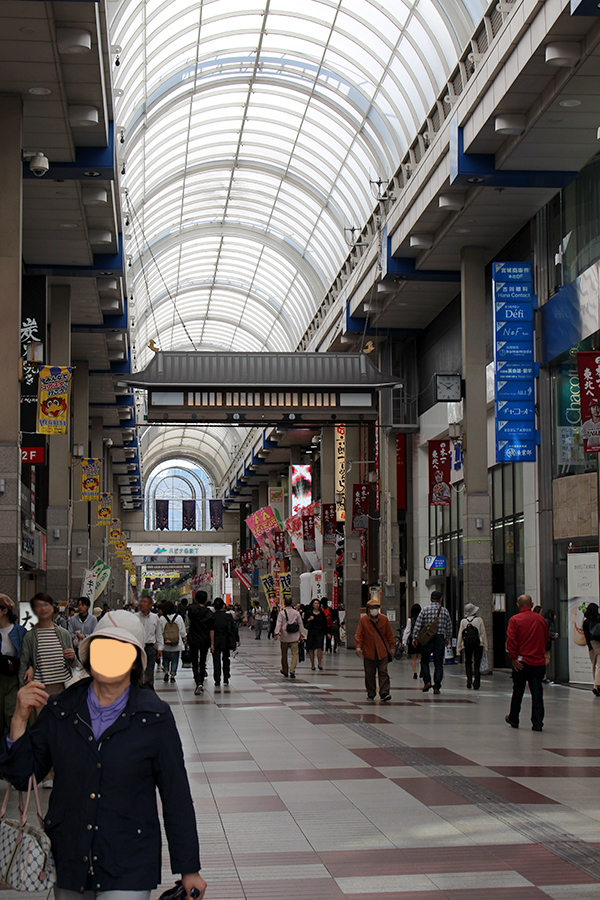 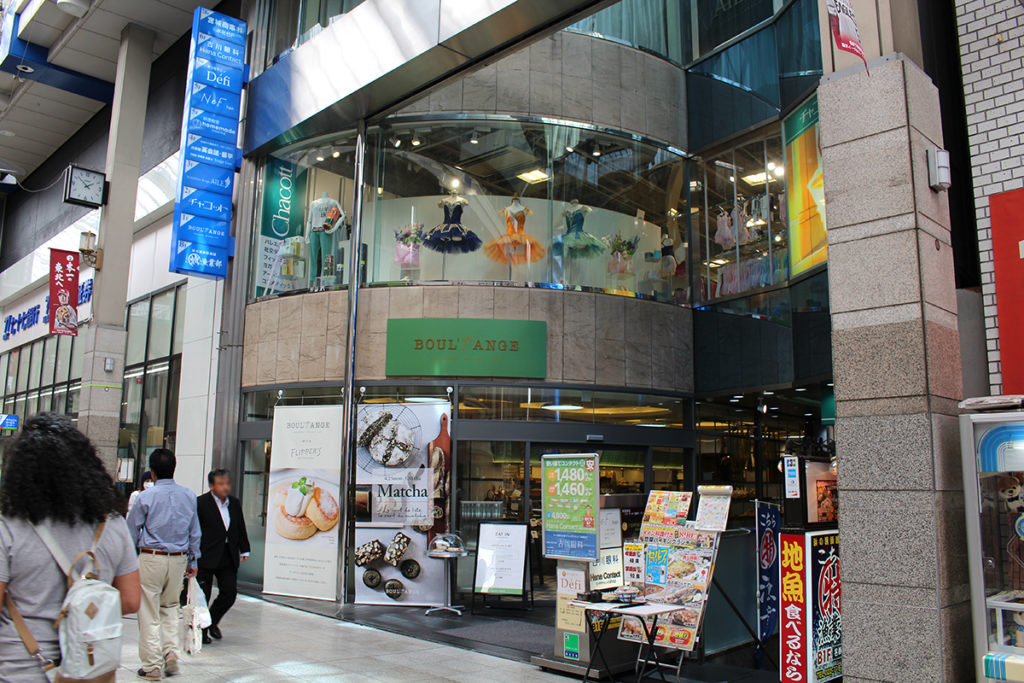 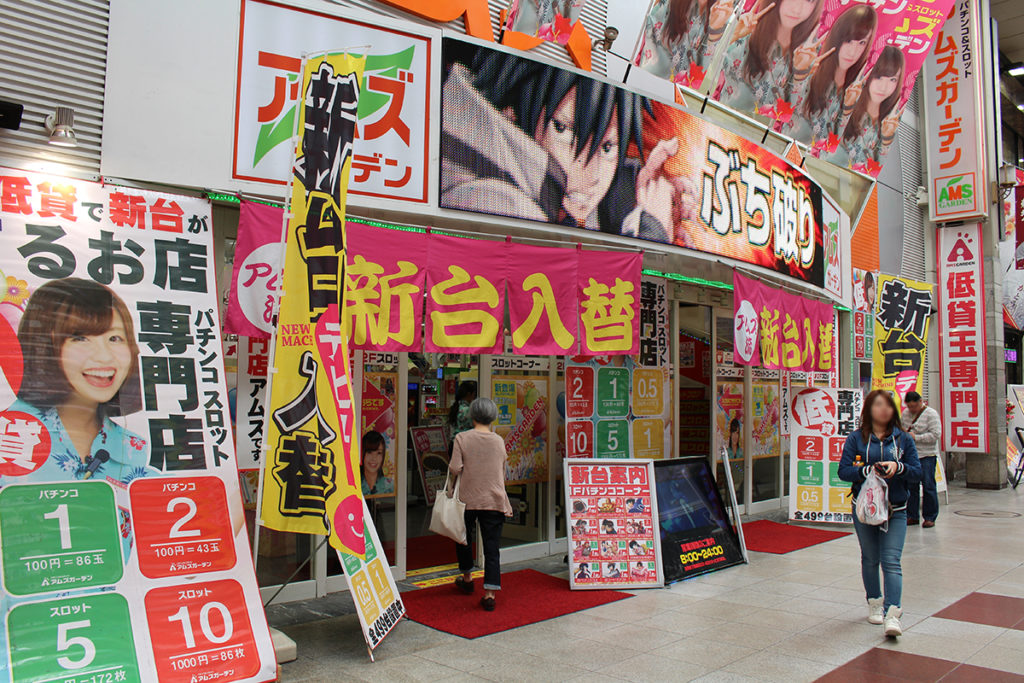 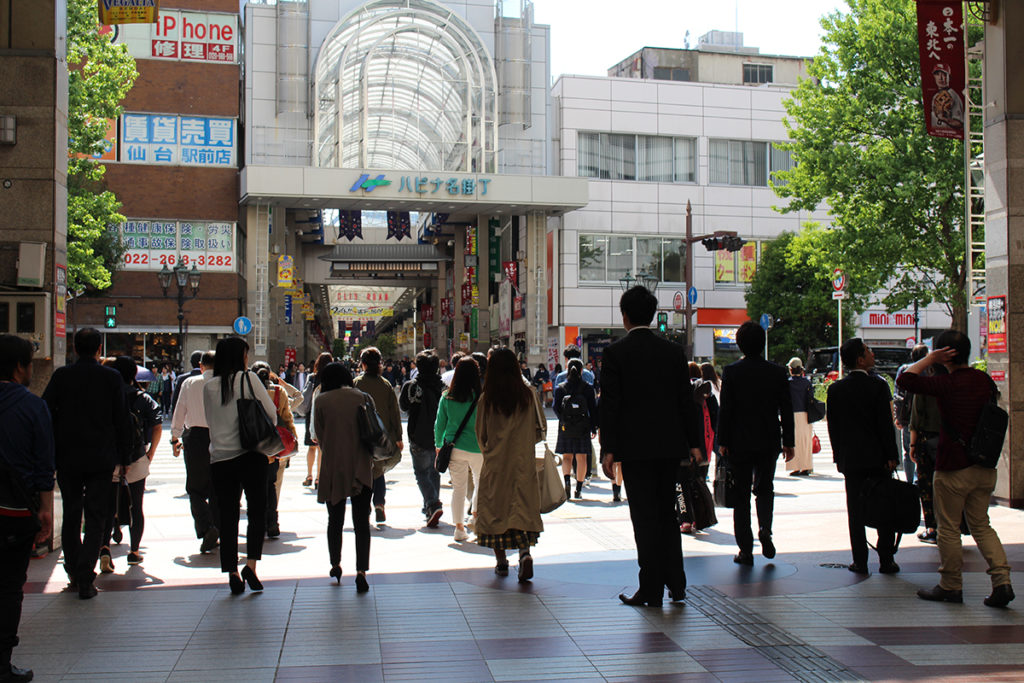 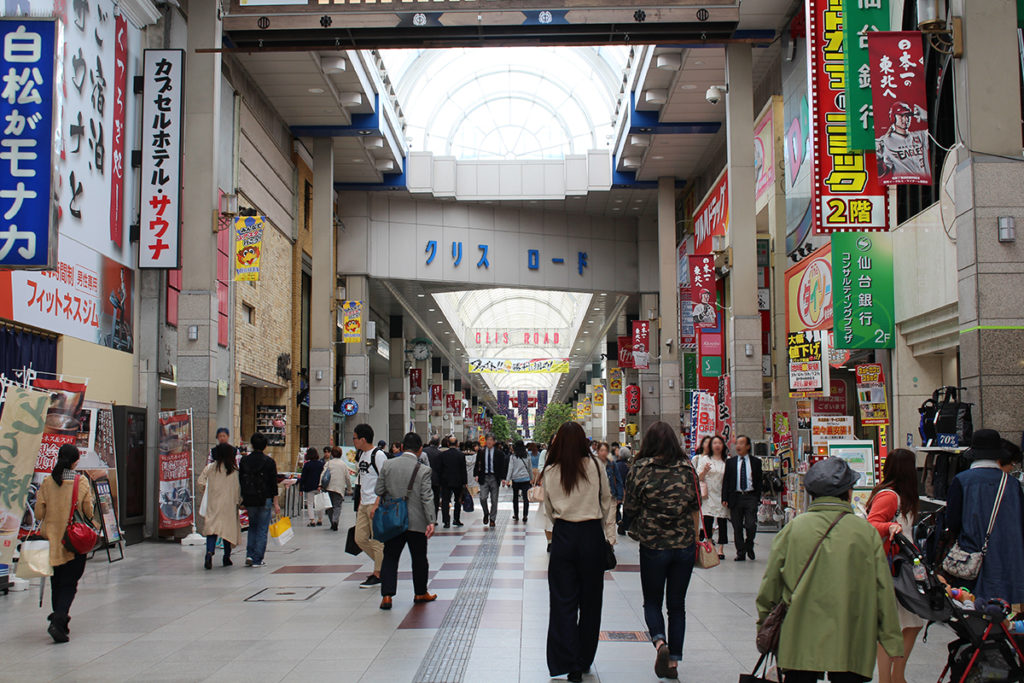 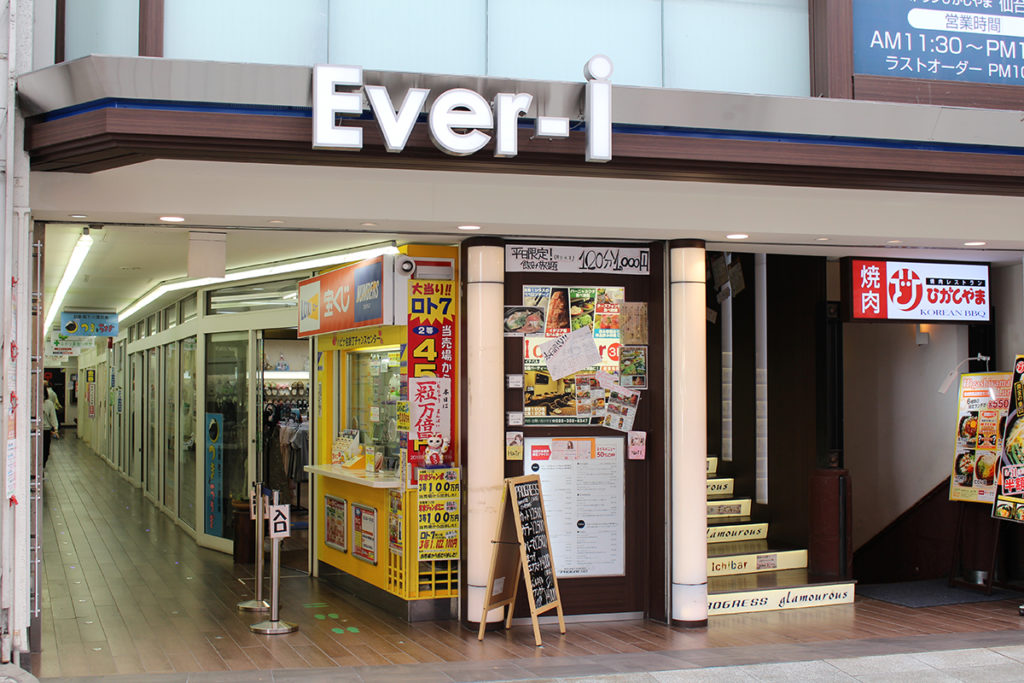 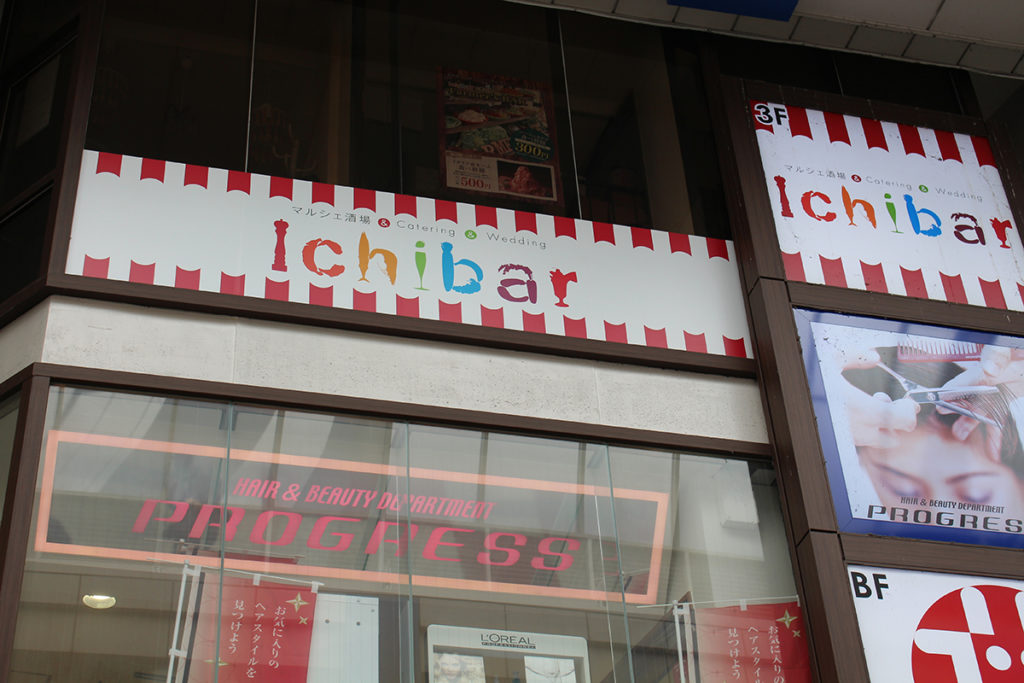 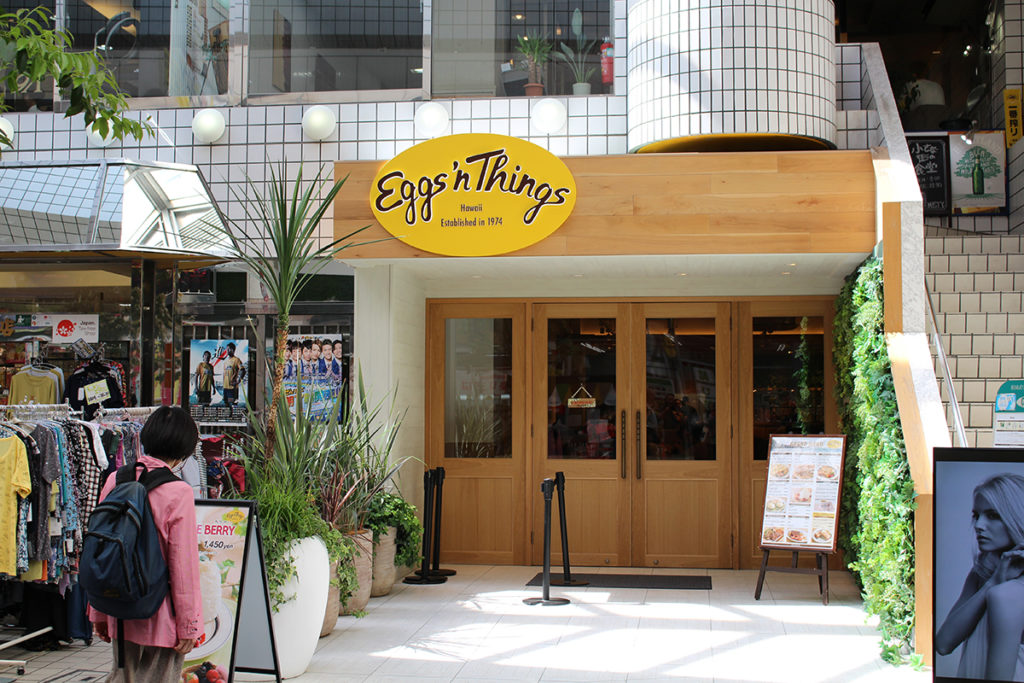 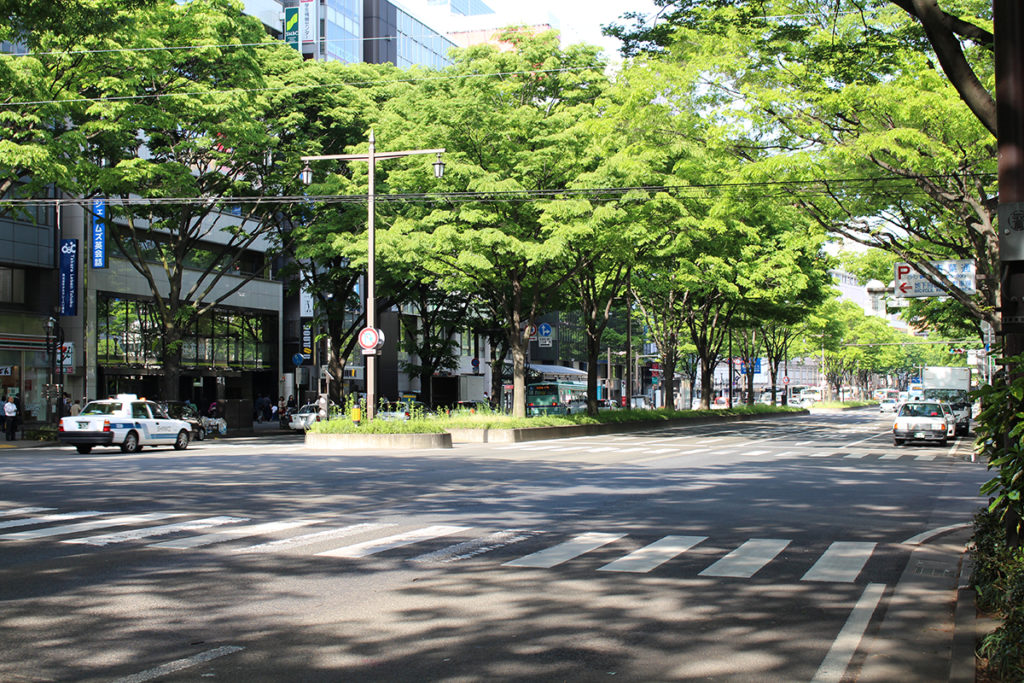 Taking a detour through a fancy department store got us to the main Sendai tourist information desk. As we approached, we had to take the stairs because the escalator wasn’t moving. Lying at the bottom of the escalator was a woman, and as we got closer we saw that she was bleeding. Several people, including police, were surrounding her. I silently prayed for her.

We spent quite some time talking with the girls at the info desk about the upcoming event we’d be participating in (yukata and sadou, tea ceremony) as well as Sendai and just life in general. One of the girls is from Pennsylvania and her English is natural, although she is Japanese and was born in Japan. Hopefully, we would get to talk with them again.

Also, Mizuki-san told us that the woman we’d seen was conscious, so we were glad! 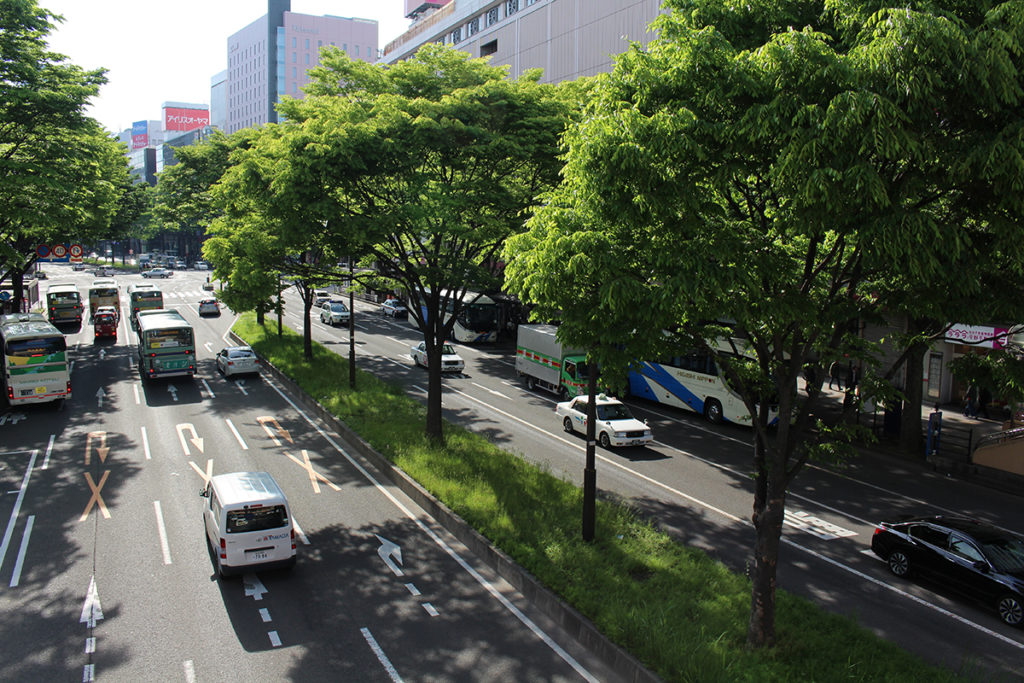 After getting our info and some pamphlets, we headed back to the station and went down into the shopping section to look for some gluten-free flour. 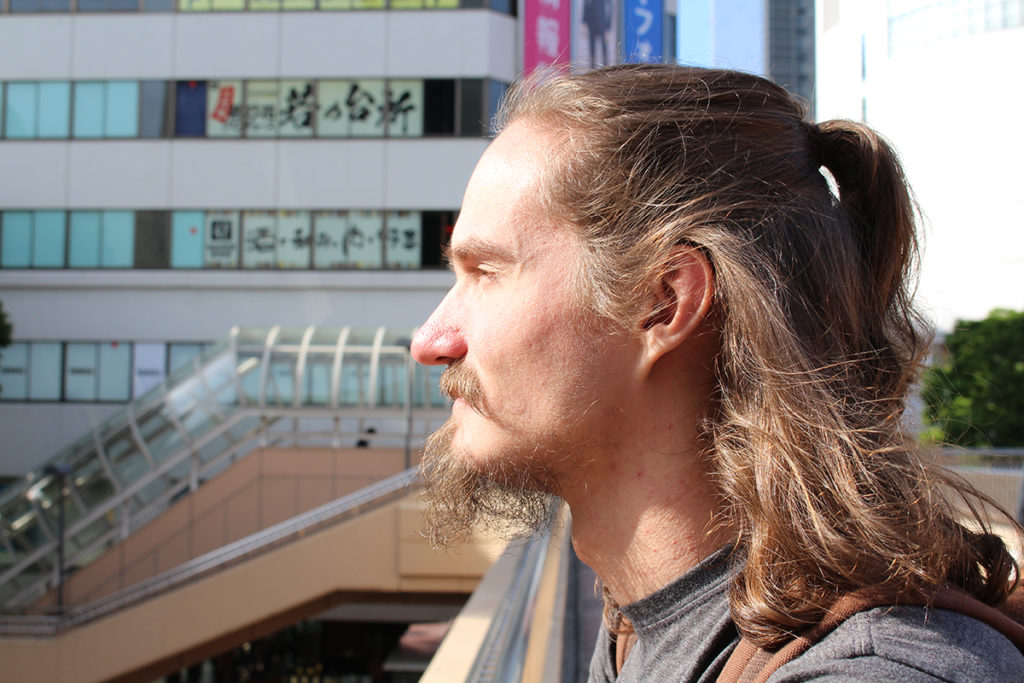 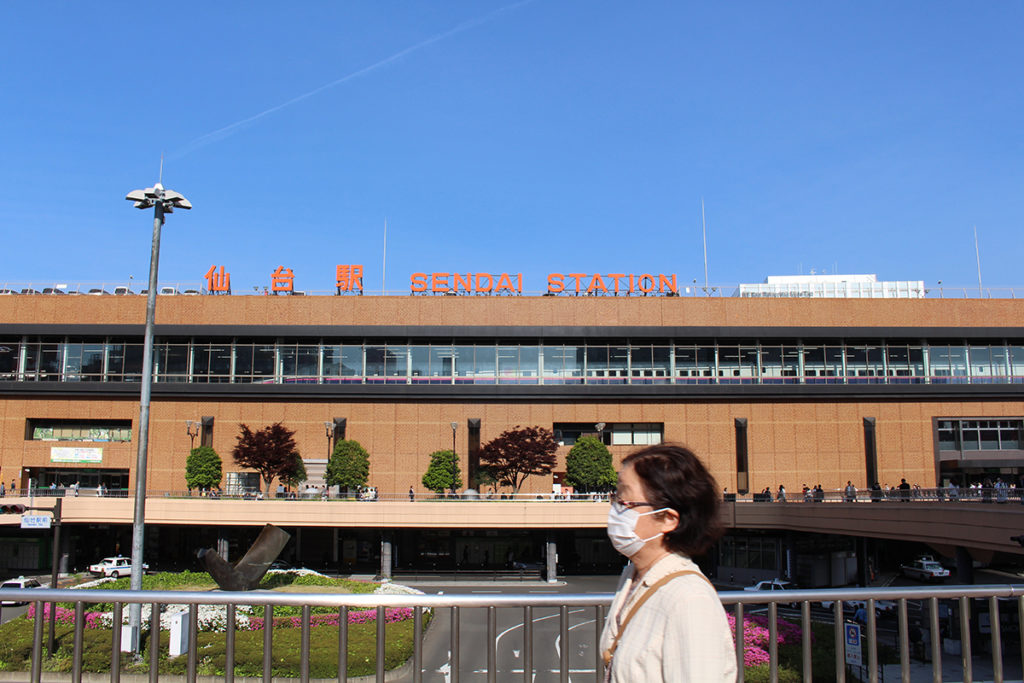 The baking goods store Tomiz (Tomizawa?) had rice flour, so we got that. Then we headed back to Iwakiri, and Susan picked us up at the station, having done shopping of her own. 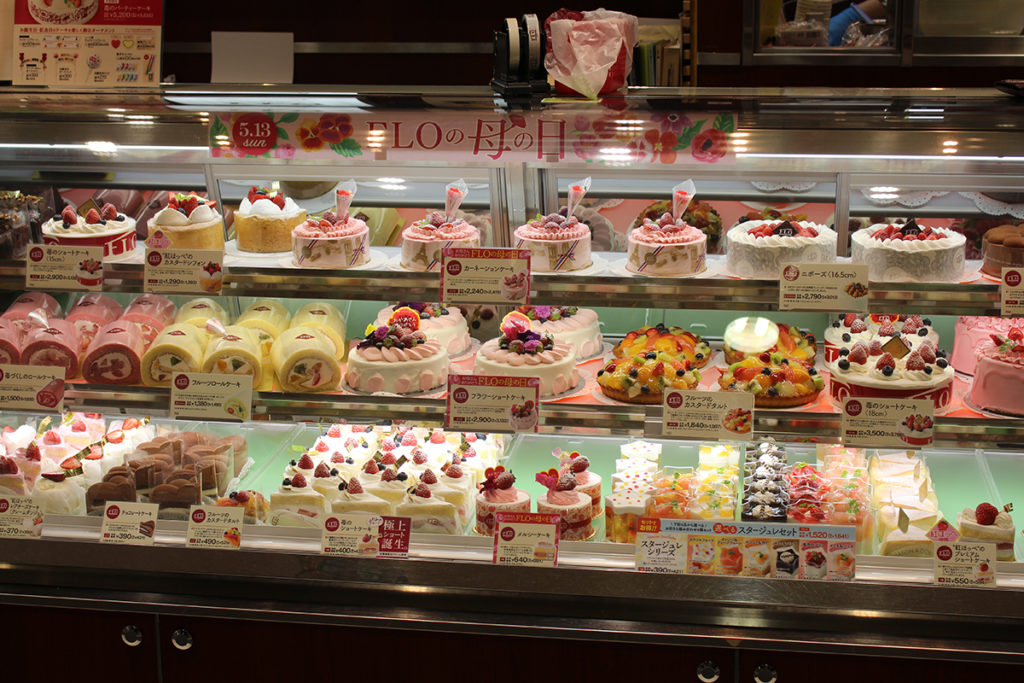 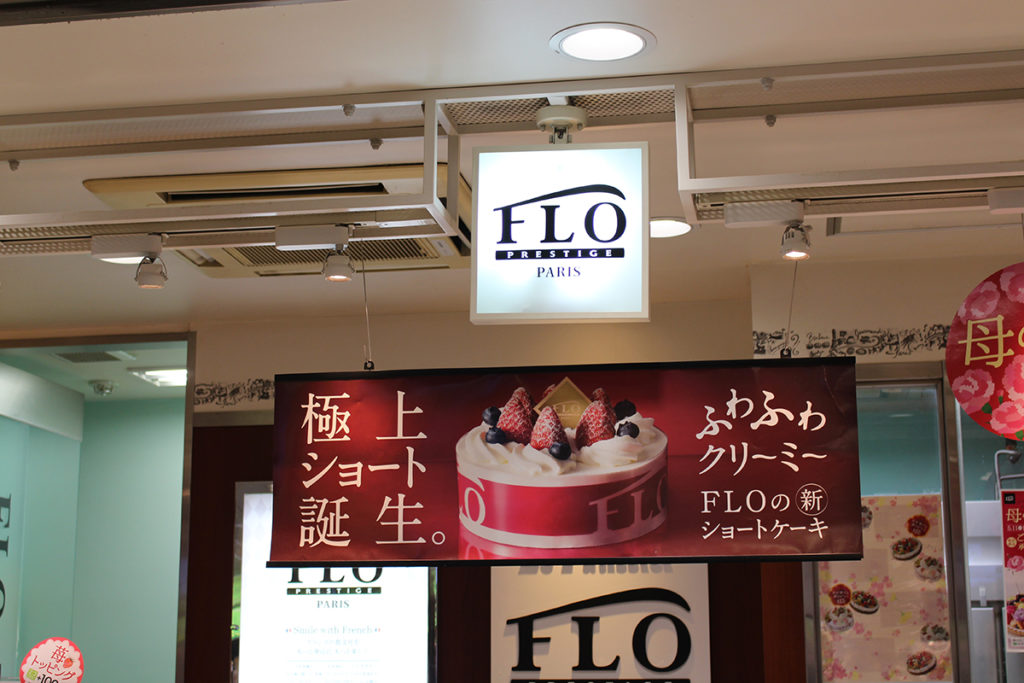 This Flo place has amazing-looking desserts. The special at the time was for Mother’s Day. 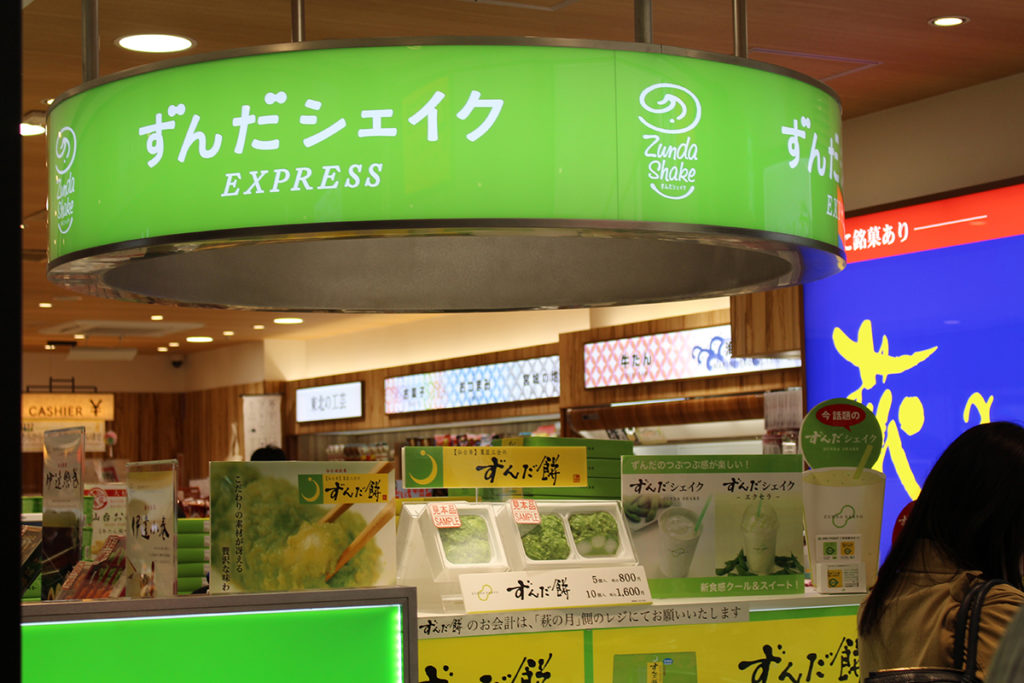 Zunda is a sweet soybean paste, a specialty of Sendai. It shows up in various forms: mochi, shakes, ice cream, paste, etc.

That evening, we hosted Edo Youth, a monthly gathering of kids, teens, and parents where dinner and dessert is served, a worship song is sung, and a video is played, followed by discussion. I had expected it to be a full length movie, but it’s actually a Christian evangelism series. Each short movie is broken up into segments where you pause and answer/discuss the question posed.

Again, it’s amazing how God ties everything in together. The video was about prayer–talking to God, asking for his help, reading his Word. So many reminders are coming lately about staying in the Word, putting on God’s armor, and praying persistently. God is so good!!

I got to share* my testimony of “unanswered” prayer (God never “not” answers prayer–he gives answers of “yes,” “no”, or “not yet,” or “yes, but not in the way you’re expecting”) of the two-day migraine I had before leaving for Japan. I had prayed for God to take it away, but he didn’t, and on the second evening, my mom came in and did something she had never done before–massaged my neck and shoulders while pressing on points of stress, or “knots.”

The headache diminished and was gone the next day. Had she not done that, I wouldn’t have known what to do when I started feeling locked up and achy a few days later in Japan, and I would have certainly suffered from a full-blown migraine. So praise God for his answer of “just wait.”

I also got to share my testimony of God helping me out of being lost in Kawasaki. That still just blows me away, and it seems like it did everyone else too.

*One of the adults who volunteers to help with events like this, Tai, speaks very good English, and he did a lot of the translating. I spoke some things in Japanese, but when giving my testimony, I spoke in English and he translated for me.

It wrapped up at about 10 PM, but we (the interns and the Edwards) stayed up til about 11 talking about things like our dislike of bugs and insects, hiking on the beach and through the woods, camps, and the instruments we’ve learned (or tried to learn) to play.

I finally went to bed, feeling blessed and anticipating the many days to follow, as our adventures in Japan were only just beginning.