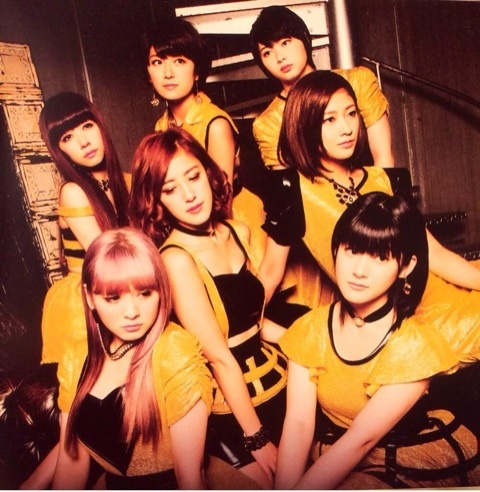 Good evening~!  I don’t write a lot about Hello!Project happenings, but every now and then it seems appropriate to record my thoughts on what’s going on in H!P Land, especially when it comes to something as big as Berryz Koubou’s recent announcement.

They announced that in Spring 2015 they will enter an “Indefinite hiatus”; that is, they’ll suspend their activities for an undetermined amount of time and may or may not return to the scene.

On one hand, I’m surprised, but on the other hand, I’m not. In my previous H!P post I said I was waiting for some sort of change with Berryz and/or C-ute because nothing really “new” had happened with them at that point. Since then, C-ute has held concerts overseas and had successful Budoukan performances, and while Berryz has as well, it seemed to me that it was an afterthought of sorts with them. I’m sure it wasn’t; both groups have worked hard of course, but to me it just seemed like C-ute surged on ahead, like Berryz has leveled up to the extent that they can.

I guess I started to get the feeling that Berryz would either change up their members or take a break in one way or another, whether disbanding or otherwise, but since that continued to not happen I started to think, well, maybe they wouldn’t. But they are. 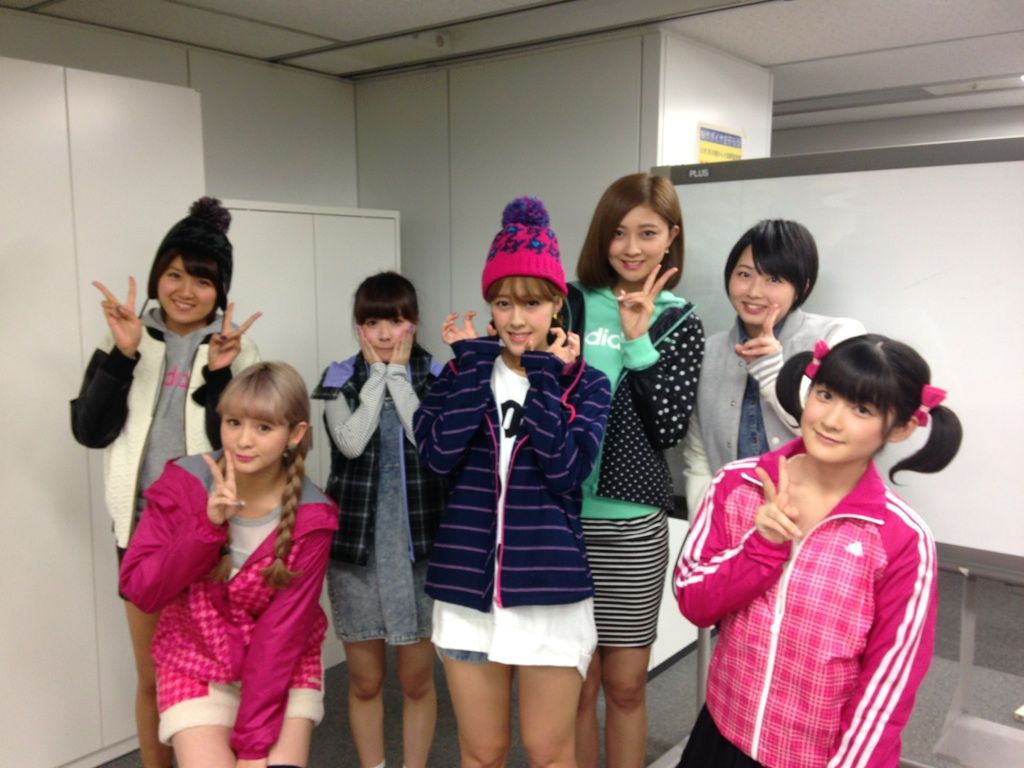 I’m surprised because of the suddenness, which is something Berryz themselves recognized and apologized for, but I’m glad they still have half a year to go. It will give people a chance to pay more attention. I hope they do very well between then and now.

(Photo credit to their respective owners.)

It’s fun to make predictions and see how things actually play out, and I know that fans are always making guesses as to what will come. So here’s what I think!

It truly is a new era of Morning Musume! Reina left about the time I thought she would after I saw how well Sayumi was doing as leader and how well the newer generations were adapting and growing. It will be sad to see Sayu go, as she’s the last of the older generation of Momusu members in the group.

Right now Fukumura Mizuki and Iikubo Haruna are both sub-leaders. When Sayu graduates, I wonder what will happen? Will they both be leaders, or will it fall to the member with seniority in generation (Mizuki as 9th gen), or seniority in age (Haruna as 10th gen)? I could see Haruna as leader with Mizuki as sub-leader, but that doesn’t mean the other way around couldn’t work too. It will be interesting.

I expect them to do a tour or something before they suspend activities. They’ll probably be super busy up to their very last day! o_o

Since C-ute has been doing so well, I’d say they’ll continue for at least a few more years. They’ll probably want to match Berryz’ ten years of activity before deciding if they want to continue beyond that or follow Berryz and stop, but I think they’ll continue.

I know that while I personally haven’t been that interested in S/mileage since Saki and Yuuka left, lately they have done really well, to the point of being able to perform at the Budoukan. I still keep expecting something more to happen with their line-up though. I’m not sure why…

J=J has been successful since their first indies single! I expect them to continue gaining momentum and going strong.

I think that if Miya and Momo continued with Buono! that would be nice. It would be interesting to see if any of the Berryz members teamed up in their own group, or went solo… If something happened to S/mileage, I could see Fukuda Kanon teaming up with Sugaya Risako for their “Maro and Riro” thing. (Recently she’s dubbed Miyabi as “Miro” so…. *trails off*)

I do think a new group will be formed. Either that or we’ll get a soloist or two, but probably the group.

What do you think will happen to Berryz after next Spring? Do you have any H!P predictions of your own? Have you eaten dinner yet? (I haven’t. I’m hungry… Lol)